Arina was excited to celebrate her 23rd birthday party with her family and close friends. Little did she know that her then-boyfriend, Masis, was going to propose to her that night, and turn the event into their engagement party!

Before we share their romantic surprise proposal story, let's get to know the couple a bit. Masis and Arina met in 2014 and soon started dating. When we asked the couple how they met, Masis responded "It was love at first sight when I saw Arina shopping at the mall with her friend. A couple months later I finally got around to find her on Instagram, and it all started there!"

So how did Masis convince Arina to fall in love with him? Arina says "It’s true when they say 'the way that goes to a woman’s heart, goes through her belly'. It’s one of the biggest reasons he made me fall in love with him - he started cooking for me every day! He is my all-time favorite personal chef!!"

Being both of Armenian descent, Masis demonstrated his love and respect for their Armenian traditions by asking Arina's parents for permission two months in advance of the proposal.

So now let's fast forward to November 21, 2015. It was the couple's one and a half year dating anniversary, and Arina was planning her 23rd birthday party at her house. Arina says "Everything was very beautiful and romantic, exactly as I would want it to be. It was right after I cut my cake, and Masis asked me to go to the kitchen to get him a glass of water. As I came back everybody was standing around him, and when I got closer, they opened the circle and all I remember is seeing Masis on one knee, holding a beautiful vintage ring, and asking me to be his forever. It’s really hard to find the right words to explain the feelings I had at that moment! I was really shocked, and as I was thinking out loud saying "No, I can’t believe this is happening". Well all he heard was the "No" part! He looked around to everybody, looking disappointed, saying "she said no". And it was right there when I said YES!!!"

"Luckily he told everyone that he was going to propose that night, so all my friends were on camera duty. We continued the night with opening up a champagne, beautiful music, dancing and lots of pictures. It was such an unexplainable moment that I had him ask me again and again for about a week after the proposal!" 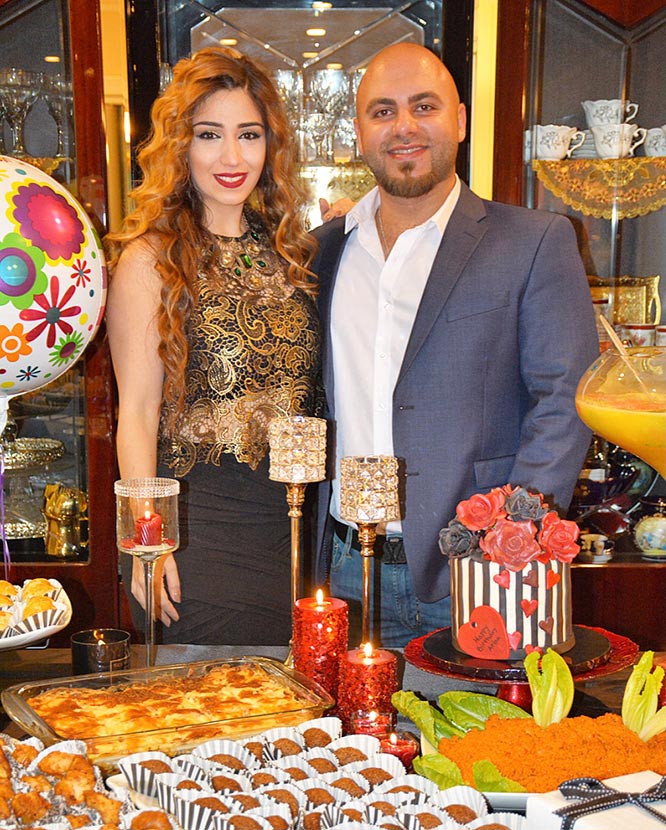 Unfortunately the video camera that was set up was never turned on so there is no video footage of the entire proposal. But one of Arina's friends did capture this fun video of Masis down on one knee and Arina finally saying YES!

What a lovely proposal! But the story doesn't end here! Arina continues "There was another surprise waiting for me the next day, when he showed up with his family for an Armenian traditional 'khosk-kap' where they came over with beautiful flowers, sweets, drink, gifts, and wrapped chocolates. And his family asked my dad's permission in an official way... It was such a magical weekend for our relationship, full of surprises!" 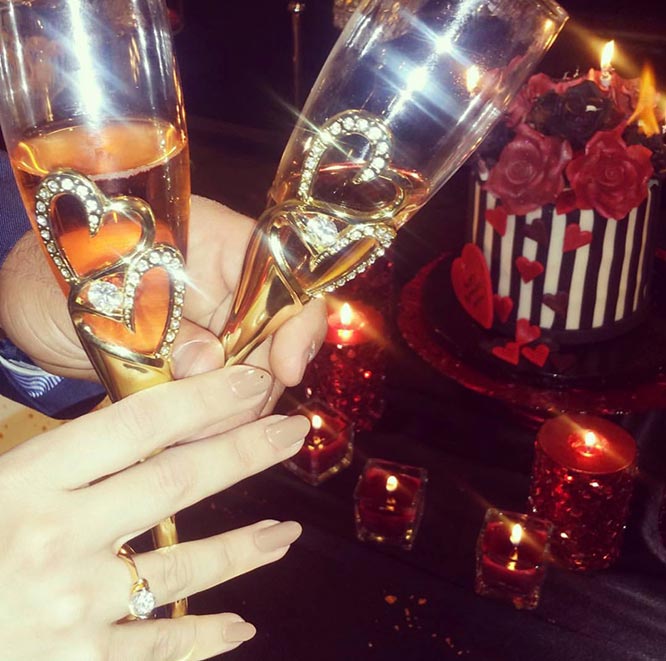 When we asked Arina if she had any clue that Masis was going to propose, she stated "He kept it silent. I knew he was going to ask one day, but it didn’t cross my mind that it would be that soon!"

Masis and Arina are now busy planning their wedding. "We are very excited to announce our big day is on August 24th, 2018. The planning is going very well - it's exciting and fun, since we both have the same taste in everything. We are working with absolutely amazing vendors and we're looking forward to have a very unique Armenian wedding full of surprises."

Congrats to Masis and Arina on your engagement and we are excited to see what types of surprises and Armenian traditions you incorporate into your wedding! Arina recently celebrated her "ojid" and "michink" on March 10, 2018 and we can't wait to feature the event and share with you all the details of this Armenian wedding tradition in an upcoming blog! 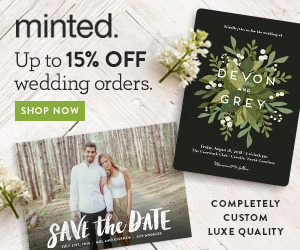